Towards an Anthropology of Wealth. Imagination, Substance, Value 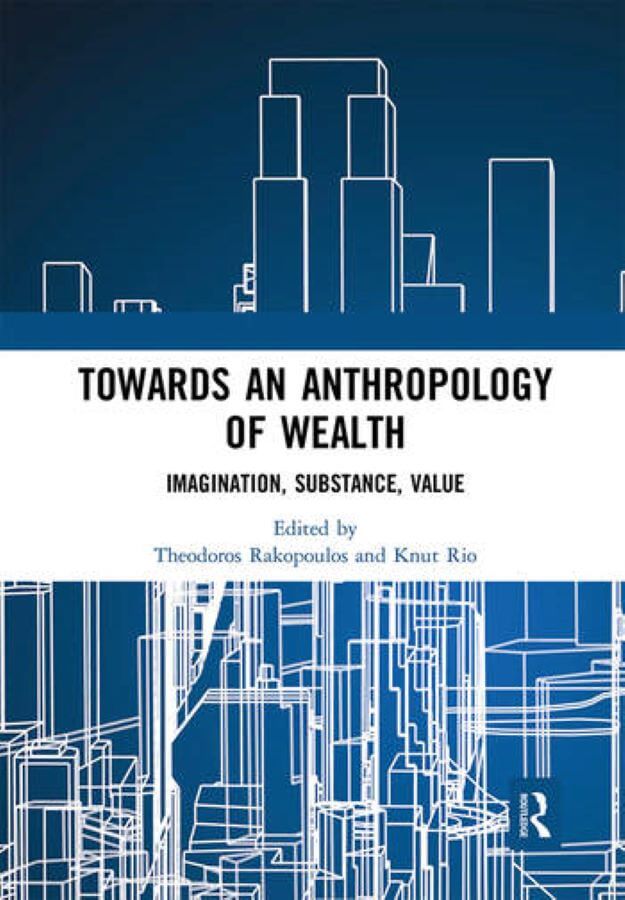 
Aiming to redefine the concept of wealth, which has too often been reduced to merely ‘accumulated assets’, this book views wealth primarily as a question of reproduction, relational flows and life vitality. The authors therefore outline wealth as a triangular phenomenon between capital, the commons and power.

Viewing wealth as firstly a product of relational capacities, the book explores the processes wherein it is constantly being pulled at from forces that demand appropriation, be that finance, community or state. The chapters tackle perceptions (and practices) of wealth in the commons, in mythical narrative, immaterial substance, aristocratic orders, antimafia, money real and imagined, and conspiracy theory, with contributions from Melanesia, Italy, Greece, India and Mongolia. The comparative perspective lies at the heart of the book, bringing together instances of commonwealth and the commons, as well as hierarchical, relational and substantial understandings of wealth.

As the first collection in recent decades to address the anthropology of wealth openly in a comparative perspective, this book will spark discussions of the concept in anthropology, not least at the back of a renewed debate over it due to Piketty’s legacy. This book was originally published as a special issue of History & Anthropology.