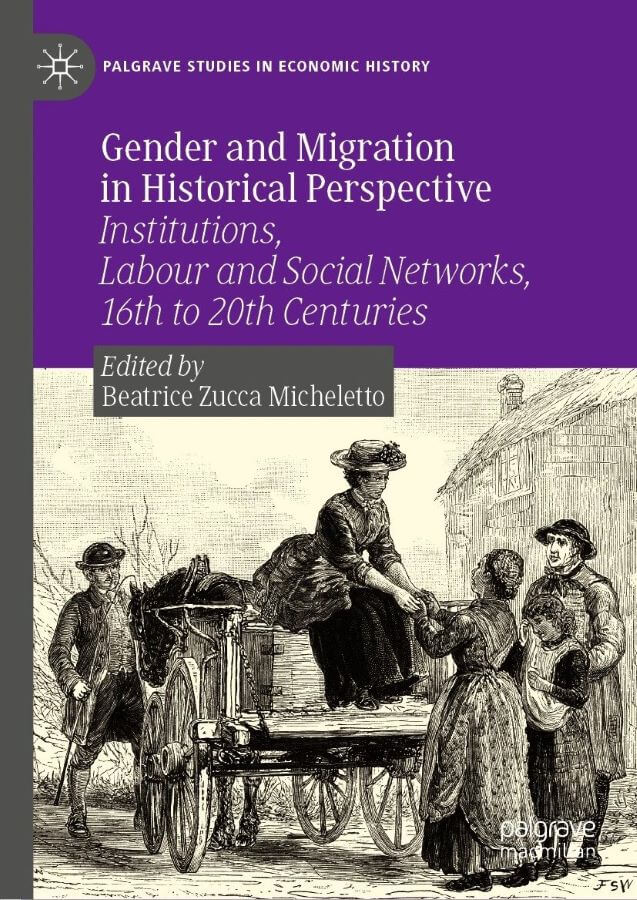 
This edited collection focuses on migrant women and their families, aiming to study their migration patterns in a historical and gendered perspective from early modernity to contemporary times, and to reassess the role and the nature of their commitment in migration dynamics. It develops an incisive dialogue between migration studies and gender studies. Migrant women, men and their families are studied through three different but interconnected and overlapping standpoints that have been identified as crucial for a gender approach: institutions and law, labour and the household economy, and social networks. The book also promotes the potential of an inclusive approach, tackling various types of migration (domestic and temporary movements, long-distance and international migration, temporary/seasonal mobility) and arguing that different migration phenomena can be observed and understood by posing common questions to different contexts. Migration patterns are shown to be multifaceted and stratified phenomena, resulting from a range of entangled economic, cultural and social factors. This book will be of interest to academics and students of economic history, as well as those working in gender studies and migration studies.

Words at Work, Words on the Move: Textual Production of Migrant Women from Early Modern Prague Between Discourses and Practices (1570–1620), Veronika Čapská

Transnational Migration in Wallachia during the 1830s: A Difficult Road from Broader Themes to Micro-History, Bogdan Mateescu

Family, Care and Migration: Gendered Paths from the Mediterranean Italian Mountains to Northern Europe in the Nineteenth and Early Twentieth Century, Manuela Martini

Migrant Brick- and Tile-Makers from the Island of Kythnos in Athens During the First Half of the Twentieth Century: A Gendered Perspective, Michalis A. Bardanis