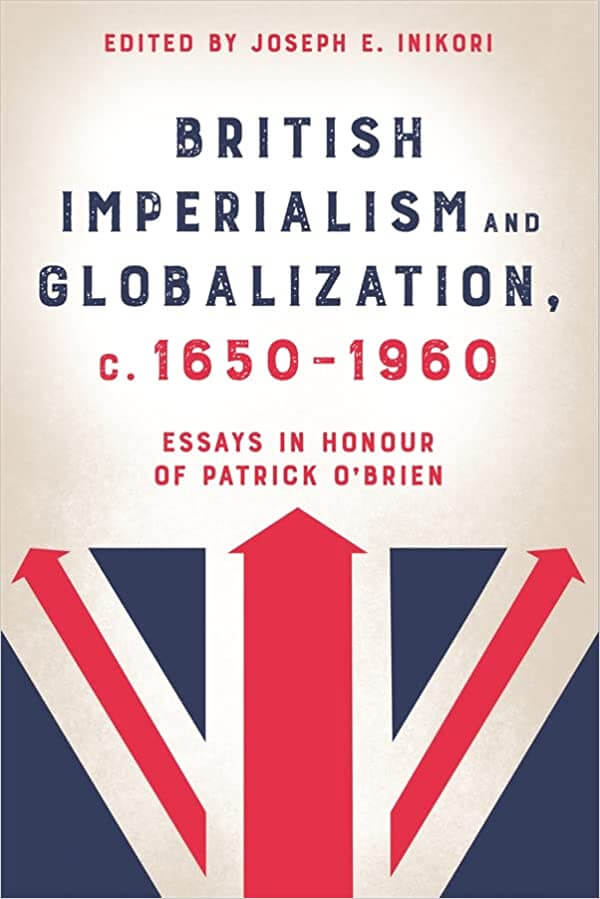 Examining the domestic politics of imperial expansion these essays question the role of the Industrial Revolution and British imperial leadership beyond the issue of hierarchy and The Great Divergence.

This volume brings together leading global economic historians to honour Patrick O'Brien's contribution to the establishment of global economic history as a coherent and respected field in the academy. Inspired by O'Brien's seminal work on the British Industrial Revolution as a global phenomenon, these essays expand the role of the Industrial Revolution and British imperial leadership beyond the issue of hierarchy and The Great Divergence. The change from the protective Atlantic empire, 1650-1850, to the free trade empire of the last half of the long nineteenth century is elaborated as are the conscious efforts of the free trade empire to develop markets and market economies in Africa. British domestic politics associated with the change and the continuation to the recent politics of Brexit are fascinatingly narrated and documented, including the economic rationale for imperial expansion, in the first instance.

The narrative continues to the crises of globalization caused by the world wars and the Great Depression, which forced the free trade British Empire to change course. Further, the effects of the crises and the imperial reaction on the East African colonies and on New Zealand and Australia are examined. Given current concerns about the environmental impact of economic activities, it is noteworthy that this volume includes the environmental impact of globalization in India caused by the free trade policy of the British free trade empire.

1 From Adam Smith to Brexit: The Rise, Fall, and Revival of Free Trade in Britain, 1776-2016
Anthony Howe
2 Failure and the Industrial Revolution: The East India Companies' Procurement and the Rise of the British Cotton Textile Industry
Giorgio Riello
3 Chinese Industrialization: Comparison and Connections as Real and Hypothetical Contexts for Understanding the Nineteenth-Century Global Economy
Kenneth Pomeranz
4 British Imperialism and Globalization: British West Africa, 1821-1900
Joseph E. Inikori
5 "More and More One Cog in the World Economic Machine": Globalization, Development, and African Agency in British West Africa
Gareth Austin
6 Globalization and the Rationality of Colonial Expansion: The British Empire and West Africa in the Nineteenth Century
Ralph A. Austen
7 Window of Opportunities: The Great Depression, Protectionism, and the Rise of Profitable Settler Agriculture in Africa
Erik Green
8 Labor and Environment in Nineteenth-Century Tamilnad, India
Prasannan Parthasarathi
9 Imperialism, Globalization, and Inequality: The Indian Story
Tirthankar Roy
10 The Quest for Security in New Zealand and Australia, 1930-1960
John Singleton