New Perspectives on Political Economy and Its History 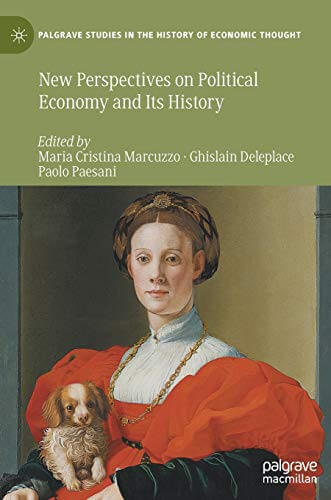 
This Festschrift is published in honour of Annalisa Rosselli, a political economist and historian of economic thought, whose academic activity has promoted unconventional ways of thinking throughout her career. A renowned list of scholars articulate and respond to this vision through a series of essays, leading to an advocacy of pluralism and critical thinking in political economy.
The book is split into five parts, opening with a section on new topics for the history of economic thought including new perspectives in gender studies and an illustration of the fecundity of the link with economic history. This is followed by sections that address relevant perspectives on the Classical approach to distribution and accumulation, Ricardo, interpretation of Sraffa and the legacy of Keynes.
This book will appeal to students interested in reforming economics, as well as academics and economists interested in political economy and the history of economic thought.