From Old Regime to Industrial State: A History of German Industrialization from the Eighteenth Century to World War I 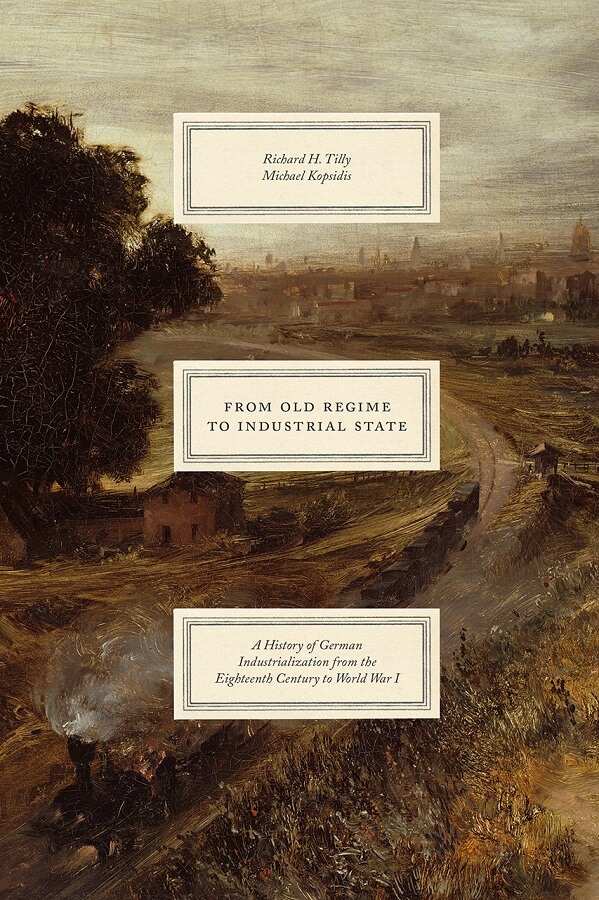 
In From Old Regime to Industrial State, Richard H. Tilly and Michael Kopsidis question established thinking about Germany’s industrialization. While some hold that Germany experienced a sudden breakthrough to industrialization, the authors instead consider a long view, incorporating market demand, agricultural advances, and regional variations in industrial innovativeness, customs, and governance.  They begin their assessment earlier than previous studies to show how the 18th-century emergence of international trade and the accumulation of capital by merchants fed commercial expansion and innovation. This book provides the history behind the modern German economic juggernaut.

Introduction, with Reflections on the Role of Institutional Change

Part One: Old Regime and Eighteenth-Century Origins of German Industrialization

Five / Early Industrialization, Government Policies, and the German Zollverein
Six / The Crises of the 1840s

Part Three: The Growth of Industrial Capitalism up to the 1870s